Victory Monument - Belfry
The main monument of the museum-reserve "Prokhorovka field" 59 meters high and consists of four white stone pylons, symbolizing the four years of the war. Pylons crowned by a golden sphere - the symbol of the sun, the historic symbol of Russian power. Above the sphere rises seven meter sculpture of the Holy Virgin - patron and protector of Russia

Holy Trinity Monastery Holkovsky
The only valid in Cave Monastery. Supposedly was founded in the XIV century by the monks of the Kiev-Pechersk Lavra. Caves area of 255 square meters. meters, length 125.8 meters of corridors. Underground services are held, and even religious processions

RESERVE "Belogoriya"
It consists of five separate sections (clusters), located in the Borisov and Novooskolsky areas as well as in the city Gubkinsky District, a total area of 2131 hectares

PARK regional significance "KEYS"
The park is located in the village of Prokhorovka Kostroma region. Its recreation area surrounded by oak forest - a territory of the former estate of the landowner Konstantin Pitre. It originates Psel River, which flows into the Dnieper

The most interesting places of active recreation 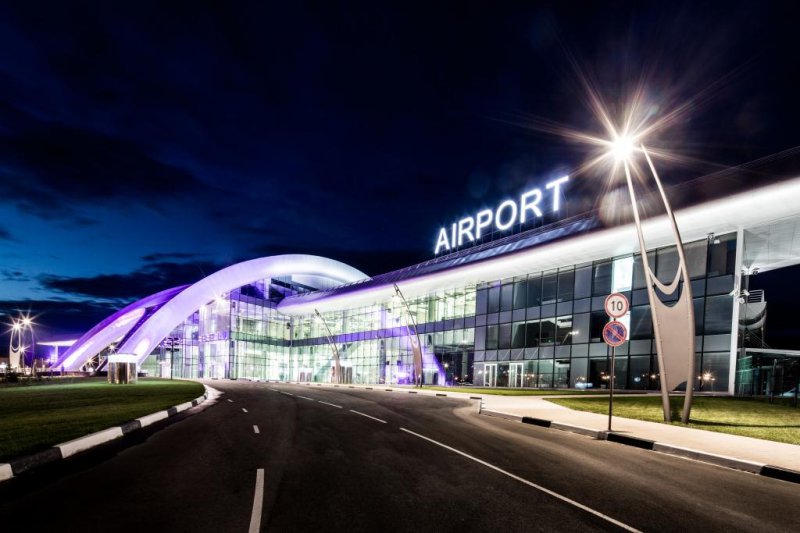 Results of Belgorod International Airport in January – September 2015 show a positive trend of growth of passenger traffic . The total increase was 7.3 percent compared to the same period last y...

Department of economic development of the Belgorod region